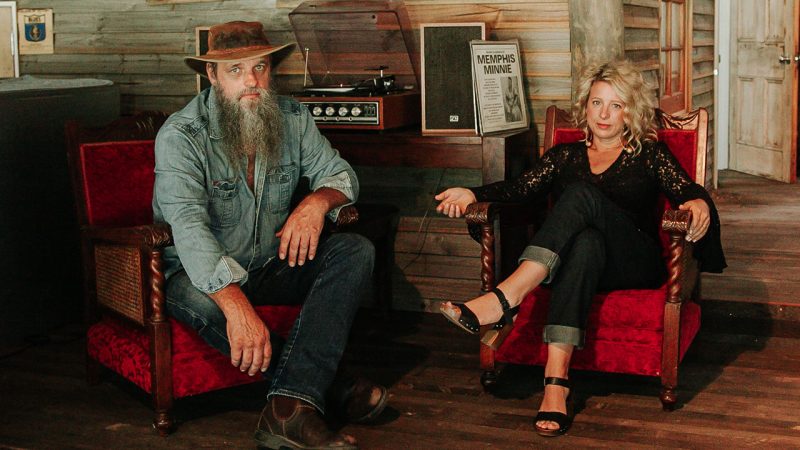 High-energy duo Hat Fitz and Cara are among Australia’s most talented roots music artists. Combining their cultural backgrounds (AUS/IRE), this dynamic power force showcases Fitzy’s weathered vocals and soaring blues-soaked guitar  with Cara’s pounding drums and soulful voice to create, what they call, Convict Blues – presenting them at the peak of their creative power.

High-energy duo Hat Fitz and Cara are among Australia’s most talented roots music artists. The husband and wife team have clocked up 10 years of worldwide touring, festival performances and album releases from their base of operations in the hinterland of South East Queensland’s Sunshine Coast and are showing no signs of slowing down.

Their festival touring circuit takes in Australia, the UK, North America and Europe where their modern blend of old-timey-influenced sounds is equally at home in a variety of settings from folk or Americana stages to blues and acoustic venues. While the singer/songwriters are both multi-instrumentalists, it’s Fitzy’s weathered vocals and soaring blues-soaked guitar combined with Cara’s pounding drums and soulful voice that show them at the peak of their creative power.

Fitzy served his musical apprenticeship in the 1980s touring around Western Queensland playing the show circuit with his father’s band alongside boxing tent shows and rodeos. Here he came upon a vinyl album of Bo Carter playing with the Mississippi Sheiks which was to be a turning point in the way he would hone his unique style of playing. He still holds the record for the most consecutive shows at Byron Bay Bluesfest.

Meanwhile Cara was growing up in a commune on the other side of the world, living a gypsy lifestyle around various parts of the Northern Ireland coast. Through a substitute teacher at school she was introduced to the folk-blues of Leadbelly, and, by way of a cassette she bought at the age of 13, got turned on to Atlantic soul. Cara’s soul music background has seen her tour Europe and the USA with singers such as Jamiroquai and the popular Corinne Bailey-Rae. She has co-written songs with Bailey-Rae, Jeff Lang, Alison Ferrier, Aine Tyrell, David Holmes, LTJ Bukem, and many others. 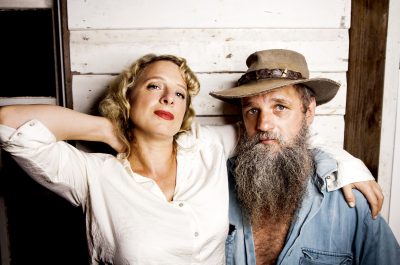 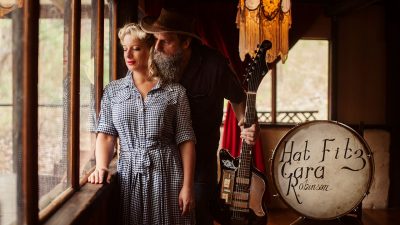 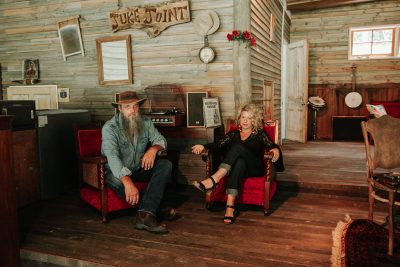 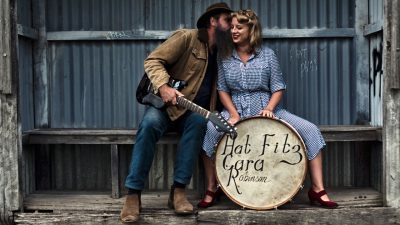 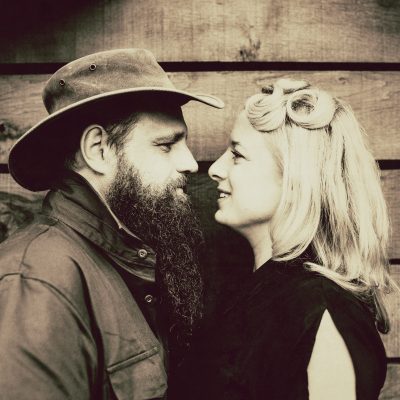