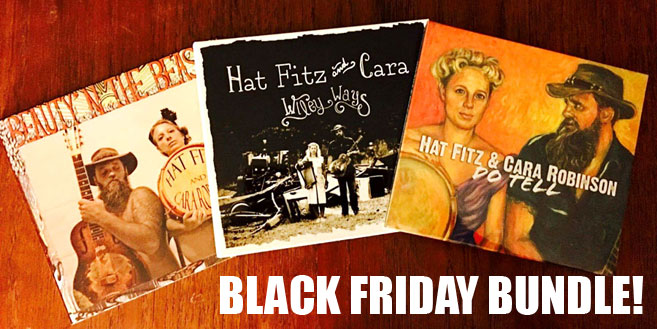 We’ve put together a bundle of our back catalogue which you can grab for a limited time for only $50!!

Do Tell in Australia

If you’d like to order our CD in Australia – go here and we’ll send one out by return!

The Weekend ‘Do Tell’ Review

Thanks to ‘The Weekend’ for this album review! “This husband and wife team, touring East Coast venues in November, would turn heads individually, but together they are dynamite.”

“Three acts for the price of one, and one of 2014’s most beguiling collections to date” Thanks David at Rock n Reel Magazine! 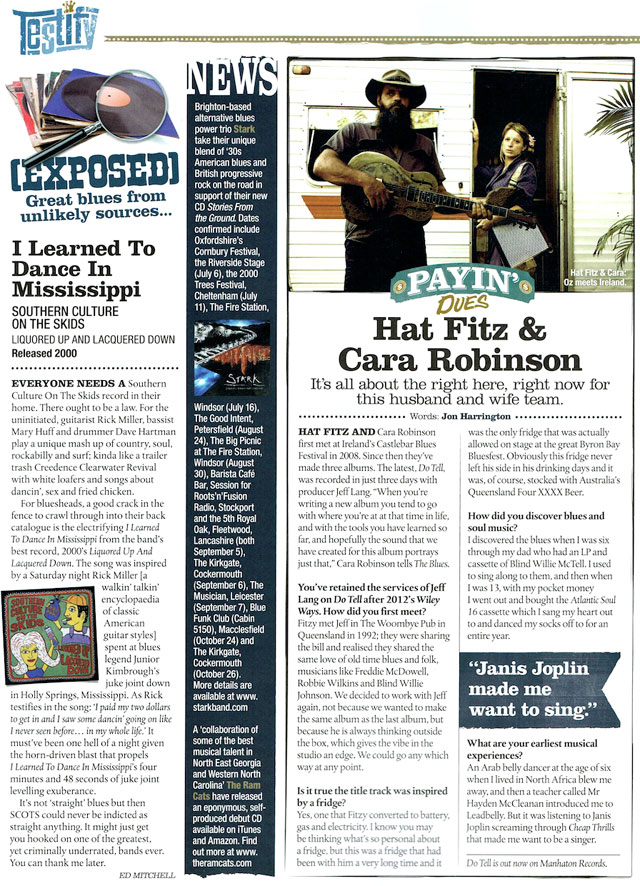 Do Tell on Amazon 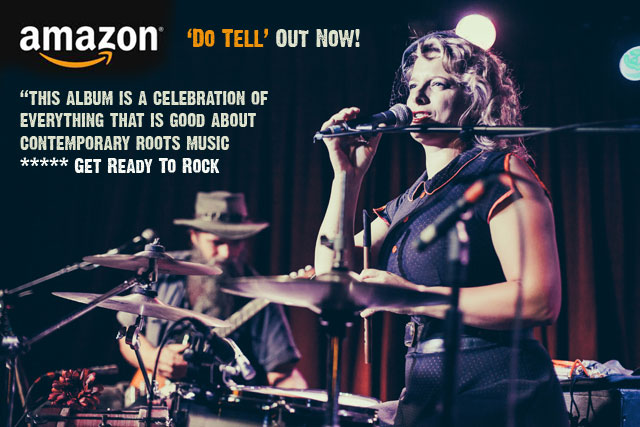 Do Tell seems to be racing away on Amazon. Get yours quick! Do feel free to write a review too!

Album of the Week

We are delighted that Paul Mansell at Marlow FM has chosen ‘Do Tell’ to be Album of the Week. Listen to his show Magic Bus on Saturday between 12-2pm.

Pick of the Month

Great news that ‘Do Tell’ is the June Pick of the Month for IBBA – the Independent Blues Broadcasters Association. Each week their members broadcast 127 hours of blues to the UK and beyond! 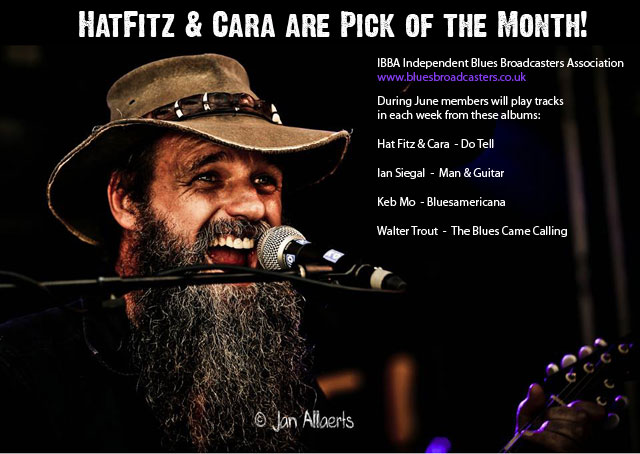 Pick of the Month!

Thanks to Maverick Magazine for their review of ‘Do Tell’ in the July/August issue.
“All in all Hat Fitz and Cara are as potent a combination you’ll find anywhere and lay down a mighty, mighty groove.” 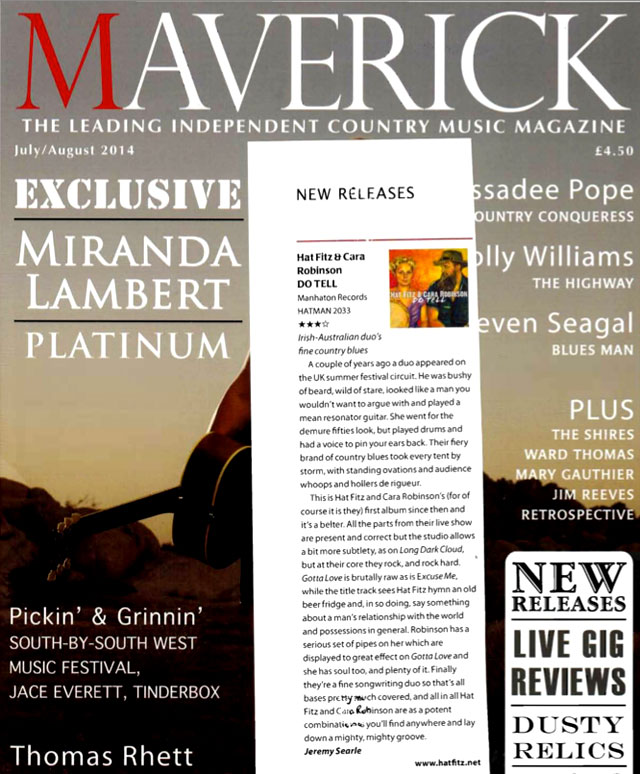 The Rocker review ‘Do Tell’

Thanks to ‘The Rocker’ for the following review of our new album:

HAT FITZ & CARA ROBINSON Do Tell Manhaton
And we’re finishing off the day with the welcome arrival of the new album from Hat Fitz and Cara Robinson.
And it’s another good one.  They would both do well as solo performers, but the combination of things that should not work, does just that.  They’re still, basically, a blues duo, but there is more emphasis on ballads this time, something that suits the vocals perfectly.
With some sensitively arranged on a couple of numbers – namely ‘Do Tell’ and ‘Stray Hat’ – helping to turn them into album highlights, it’s a direction they think about for the next offering.  But even when it’s just them, on the likes of ‘Friday Night’ and ‘Sister Sister’, it makes for an engrossing display of roots music.  Highly recommended.
Mr. H.