Well folks back again with a tune that is full on feeding our souls as there is nothing like a bit of Ottilie Patterson. Who has heard of this Irish County Down Blues Mama? She was considered the Irish version of Bessie Smith, of course she was totally underrated whilst being adored and revered by the greats in the blues world, one being Blind Boy Fuller.

So yes here is a link to a tune that gently pricks up the ears, whether you are a blues lover or not her voice cannot be denied.

So about our recent adventures, we found ourselves on the Gold Coast in a water tank converted to a studio preparing for the new album No. 4 which was the fantastic live studio set up that is the unique creation and sound of Govinda Doyle ( No .1 Hit Big Jet Plane by Angus & Julia Stone) After we were all totally intent on heading in the same direction regarding the metamorphous process of the recording we set to work straight away.

By the end of 9 days and nights literally living and breathing the album inside the water tank we finally stepped out into the light of the day with one finished album named “After The Rain” We have recently released on iTunes  and Bandcamp a favourite track called “Doing It Again”. You can find the story behind the tune here.

As soon as we had the recording in our hands we took off to Canada for a short month tour ending up in Calgary at the Stampede City sessions. Here you will find the TV recording of the show with some new tracks off the album.

So from 37 degrees to – 37 it was a dramatic change in life style where we found ourselves no kidding skinny dipping in a hot tub in minus 30 snow and to make the final finish the morning after the gig I locked us out with no neighbours or help at hand so Fitzy being the hero had to climb with his jewels in hand through a window for us to make it back inside safely before we died of hypothermia.

Yes there is footage, of course I had my camera in hand and not a stitch on.  So we do leave you with the family friendly version. Kind of reminds me of a classic Faulty Towers moment. 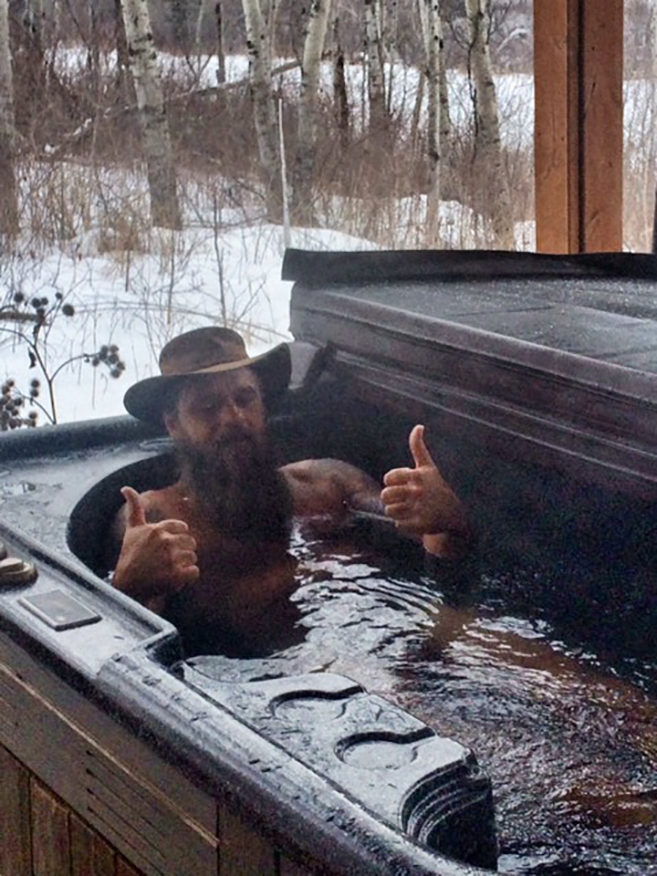 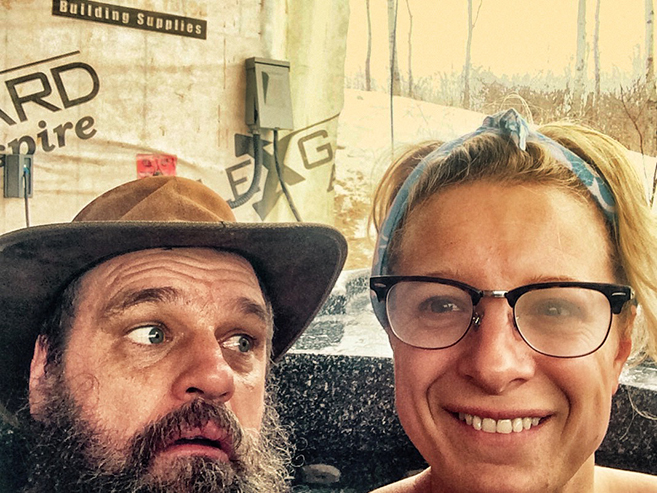 Back to Australia for a festival and a quick charge of the batteries and then on towards UK for a two week tour and then over to Europe till the 17th of May.

We would like to thank you all for showing your support once again everywhere we have set foot on a stage whether it be UK, Europe, Canada or Australia you have truly overwhelmed us with sharing the news with friends and helping us double our crowds making us only want to come back soon. We are heading back to UK Sark, France, Canada and America over the next months of July, August and first two weeks of September then back to Australia for the Launch of the new album in October. A few great things in hand so please keep in touch and up to date with the website as will be constantly updating for you wonderful folks.

Take care for now and see you soon